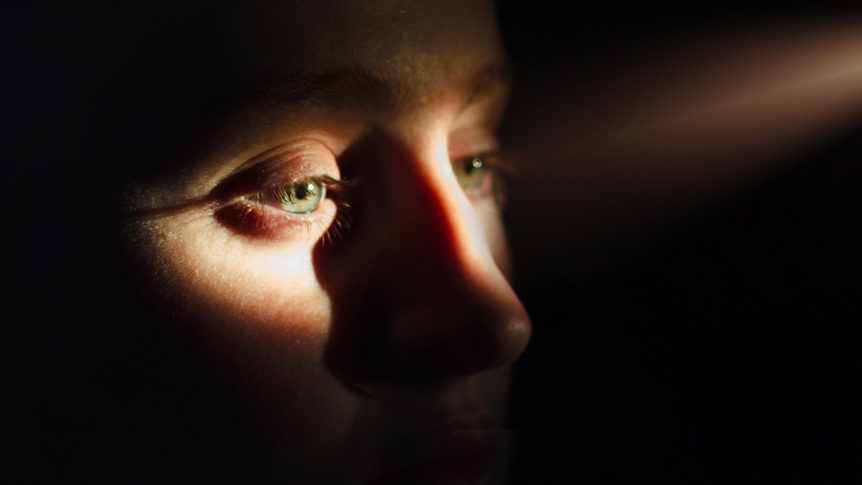 Let’s face it – these days we are more exposed to negative energies than our ancestors have ever been. What is more, we seem to have fewer tools is our arsenal to protect ourselves than they did. This is why a surprising number of people is being affected by negative attacks of some kind, which in our society are often neglected until the situation gets really bad.

To get attacked you don’t have to be involved in any occult activities, magic orders and so like. Energy parasites are very common, they are pretty much like ordinary vermin, hovering about freely. That means that you can catch them in the street, on the bus or talking to the people affected – their spread is similar to those of bacteria in that sense. In our modern times, many entities have learnt to travel through the internet network, carried by the energy that flows through it. This is how you can be attacked even when at home and not seeing anyone for days.

The lack of knowledge about the subject often leads people to mistakenly label the symptoms of overshadowing (overshadowing means that a person has a negative energy parasite attached to him, but it is not yet a full-blown possession case) as mental diseases, which is not helping victims at all. Many spiritual sources also don’t provide any comprehensive and practical help, but instead, they tend to give people ungrounded advice that confuses the situation even more.

For example, there’s a popular idea that when attacked, one must ‘send to the entity the energy of love and ask it to depart’. This won’t work, because the majority such astral beings are predators and they neither feel inclined to easily leave their prey nor do they understand what the ‘energy of love’ is. This is a concept that lies entirely outside of their perception of the world.

Once you know the facts through, no one will be able to fool or confuse you.

Below are the most typical symptoms of an entity attack:

If you find any of the above symptoms in you, first of all – don’t panic. All these signs are only temporary and reversible if treated.

Sometimes the social conditioning or a doctor’s opinion make you think that you are ‘going insane’ – get that thought straight out of your head. There is most likely absolutely nothing wrong with your mind, and it is probably doing its best to cope with the energy parasite.

With smaller astral parasites, it is entirely possible to get rid of them on your own. I always recommend training yourself in the basics of energy self-defence. This not only saves you time and money but also develops a sense of strength and self-reliance.

You can learn a set of simple and powerful spiritual self-defence techniques here.

Leave a Reply to A. P. Cancel reply 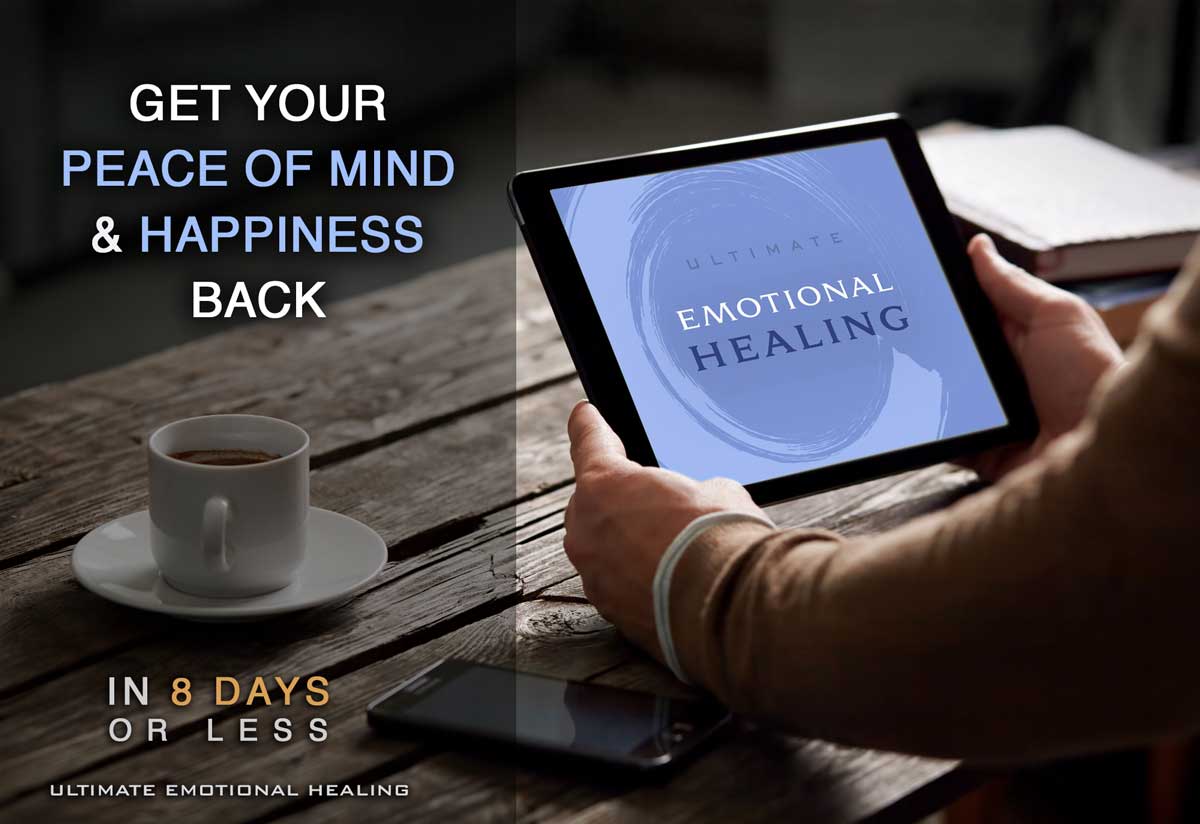 Join the
Enter your details to get instant access