Unlock Your Life Mission And Your Power To Transform The World

“Step forward. Live your truth. Be the light that helps others see. You never know whose darkest times can be lit up by your example.” ー J. H. Tepley 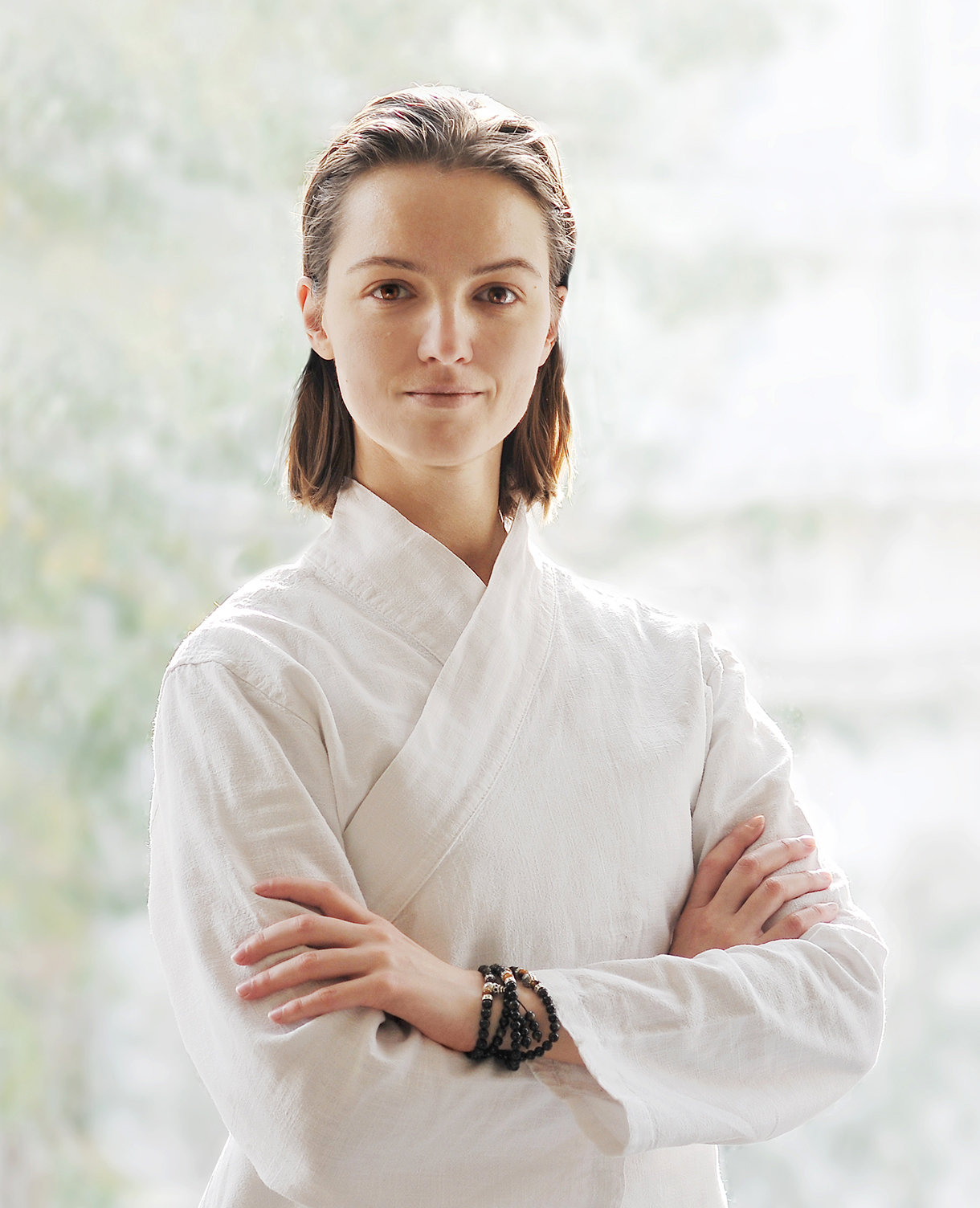 Jay H. Tepley is a teacher, writer, speaker, and the founder-acarya of ARIYA Creed – a powerful self-mastery philosophy for the warriors in spirit.

She teaches her students the Path of spiritual warriorhood – the Path of transformation and awakening the hero within. Her techniques help you align with your life Purpose and achieve more than you ever thought possible, using the hidden powers of your mind.

Our turbulent time needs warriors and inspiring heroes who will restore and elevate society as a whole. From her younger years, J. H. Tepley had recognised that need and worked on finding a way to make it happen.

Her journey spans over many years and many countries. Often referred to by her students as ‘a teacher of teachers’, she chose to dedicate her life to her mission, striving to be the Light that helps others see.

Being born with the memories of her past incarnations of over 2000 years, she retained the awareness of her Purpose and the understanding of her true essence. From the age of six, she started teaching herself Latin, astronomy, and the theory of time-space continuum, soon followed by the esoteric and spiritual research.

Continuing the tradition of her previous lives, J. H. Tepley is a warrior-monk. Being originally a male soul, the majority of her incarnations were spent exploring that perspective. Although she uses a female appearance for the purpose of this incarnation, her thinking and outlook remained unchanged – and she has assumed a neutral position between the two polar perspectives. Many of her lifetimes were spent in the East, in the lost realms of the Himalayas, as well as ancient China and Japan. J. H. Tepley remained close to her spiritual roots, integrating both the Eastern and the Western wisdom in her teachings.

Tepley currently lives in London. She holds a master degree in Linguistics and is fluent in four languages, including Japanese. She is an author of many mind mastery books, such as The Master of the Elements, The Mindgates Blueprint, The Warrior Quotes for Meditation, The Lightwatch Chronicles as well as a number of other books on Western Meditation to be published later this year.

For over 19 years, Tepley has been travelling the world teaching and researching mind-empowering techniques of the East and the West. Her work led to the creation of the ARIYA Mind Training – a unique system for profound personal transformation, which consists of meditation, extended perception and awareness exercises, mindfulness, calisthenics, and breathing techniques.

Her mind training will lead you to realise and unlock your power to serve the world greatly, changing your own life and illuminating the lives of others.

“Resolve to commit to your Path. Follow your purpose, go for it, heart and soul, wake up every day determined to serve the greater good. In that commitment, you will find inner peace, motivation and strength you have never known before.”

Unlock Your Life Mission And Your Power To Transform The World